Not long after HyLife completed its $100 million-plus expansion at its Neepawa pork operation, followed shortly thereafter by its sale to a Thai agri-food company, a couple of its enterprising young managers left the company to form their own technology solution company called Mode40.

Cameron Bergen and Matt Kehler had managed technology projects at HyLife — Bergen was the lead in the massive expansion project — and they had firsthand experience regarding the challenges of hiring consultants to undertake strategic technology upgrades.

Even though the decision to start the firm was made in 2020 just as the uncertainty of a global pandemic was swirling around, the two Steinbach residents felt it just created even more of an imperative to take the leap.

“We didn’t see it (the pandemic) as a risk, but an opportunity,” said Bergen, Mode40’s CEO. “We spent the better part of 15 years developing technology and bringing resources in to do that. But the problem we had is that the resources were invariably sub-par in addressing the broad range of issues that needed to be addressed.”

They saw that when it came to sophisticated digital transformation projects — they are focused broadly on the manufacturing sector — there were too many vendors that needed to be involved, making it that much harder to get value.

“When we looked at best practices we understood that in order to overcome the standard 70 per cent failure rate of many projects we needed to have far more control,” he said. “We could not find a resource in Western Canada to address the broad range of needs when it comes to technology-enabled projects.”

The irony is, after assembling a team of 20 engineers — including electrical, mechanical, computer — the company now does the vast majority of its work in the U.S. The founders and some staff are based in Steinbach, but it also has professionals on staff based around the U.S. and Canada.

Unlike other tech companies, its growth is not predicated on dramatically increasing its workforce, but still they intend to double the staff size in the next couple of years.

In the meantime in addition to Mode40’s core staff it also operates a joint-venture contract manufacturing facility near Chicago called Hatch Product Development that has another 20 people, which allows Mode40 to draw additional resources from.

While it keeps its client base a closely held secret with non-disclosure agreements as the normal course of business, in two short years it has received a number of high end technology awards including an Innovative Solutions Canada grant to identify the practical application of devices that connect over the internet and artificial intelligence methodologies to improve the efficiency of meat cooling in the meat packing business.

Mode40 has also been selected to take part in the prestigious Eureka Program, the world’s largest public network for international cooperation in R&D and innovation, but the details of that project are still under wraps as is a provincial government innovation grant that the company has been awarded but has not yet been announced.

Unlike many entrepreneurs who may have visions of scaling a company into massive size, Bergen and Kehler’s motivations are more focused on delivering real value to clients where there’s currently massive demand.

“We don’t typically take on monolithic projects that will take five years to produce results,” Bergen said. “We want to be able to see an impact as soon as possible for the customer.”

By partnering with a few sophisticated technology platform companies, Mode40’s broad expertise can provide the kind of specialized integration that would often require the contribution of several different solution providers.

In addition to designing technology solutions for clients, the Steinbach company is also inventing its own digital products.

For instance, a large pilot project is scheduled for the U.S. in 2023 for a new product of their’s called FeedPlannr a cloud-based software subscription product that uses veterinary science to manage nutrition for large livestock herds.

One of the first deployments generated a return on investment of about 20-fold for a livestock operation with hundreds of animals.

Kehler, HyLife’s former director of technology and industrial computing and Mode40’s chief technology officer, said the example of layering technology onto the management of livestock is an indication of the breadth of its skills set.

“That kind of multi-disciplinary approach is a natural evolution that we use to move into general manufacturing as well,” he said. 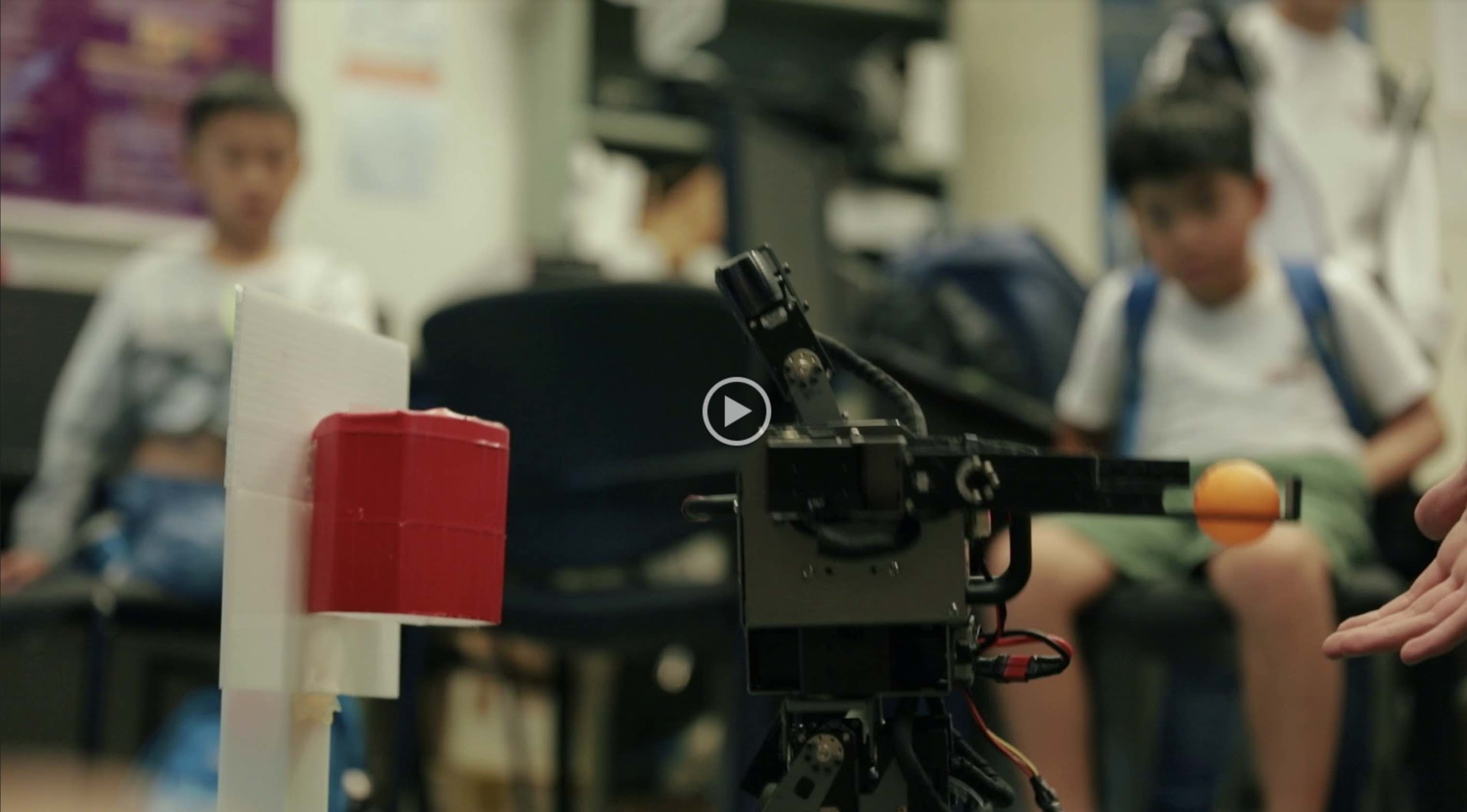 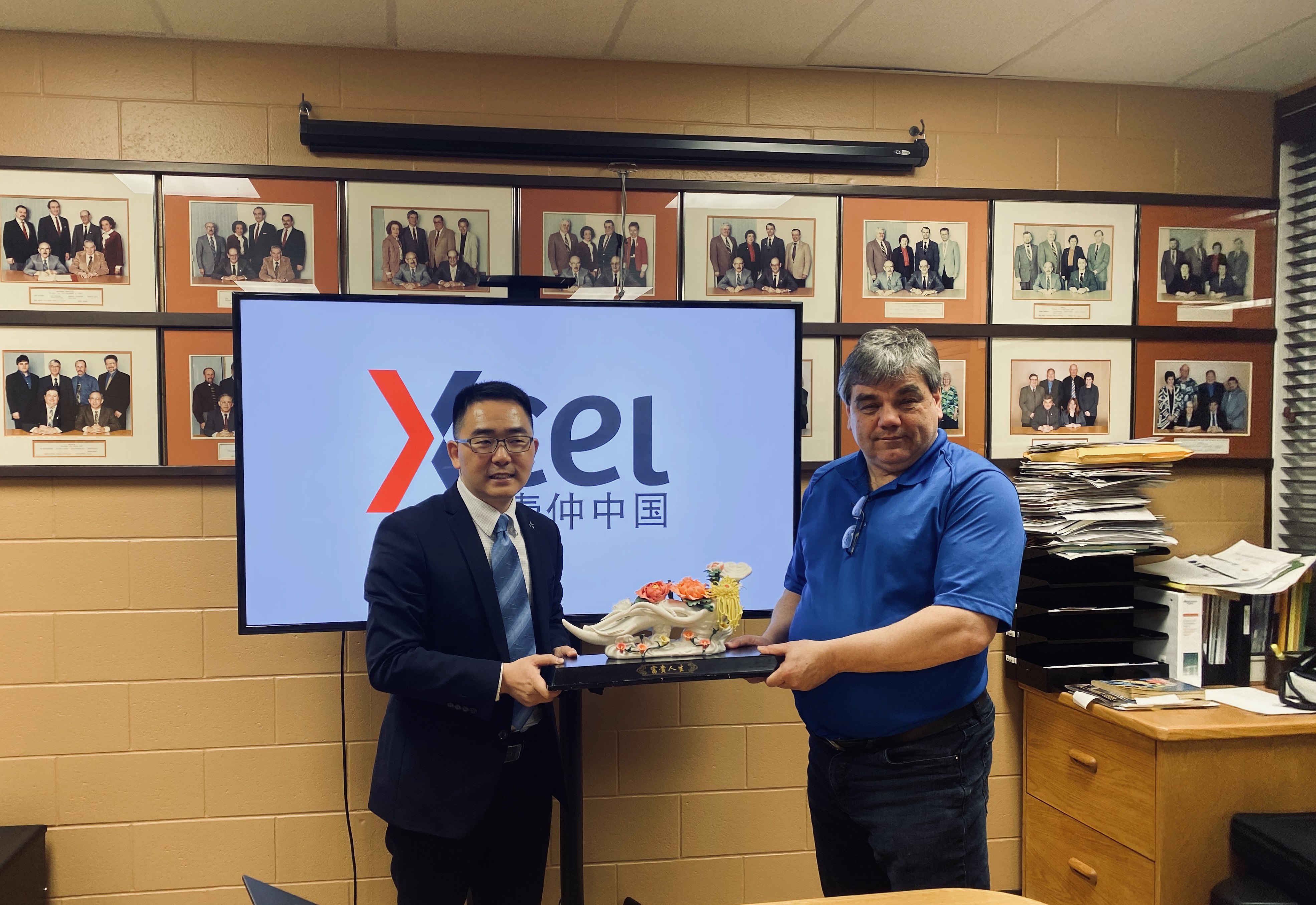 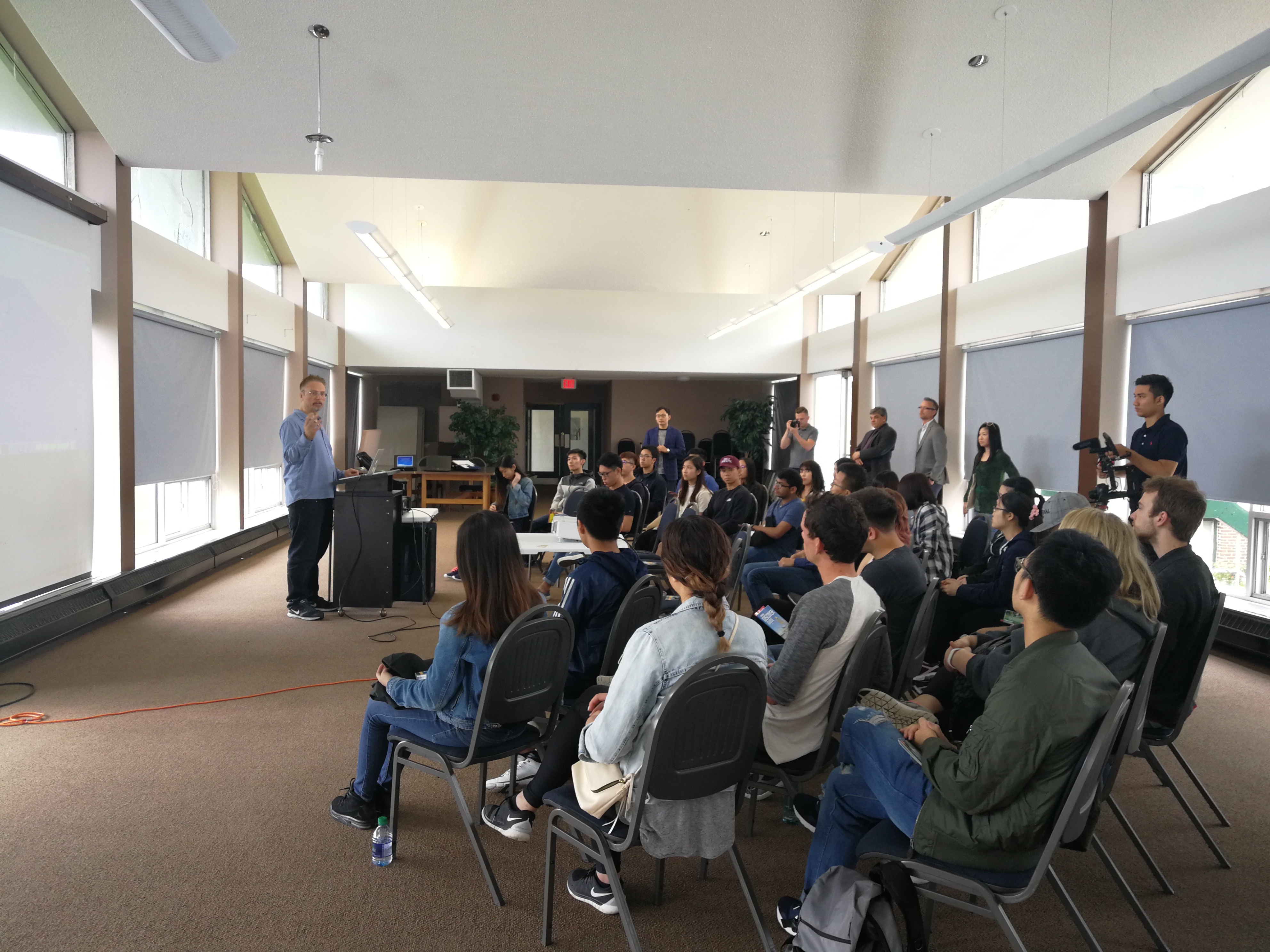